About Studio 39 – Our Hair Salon

Before Studio 39 became a Kansas City salon brand, Gemy thought if a stylist can boost a persons confidence, a salon can do the same for a community. In a studio loft on 39th street in July of 2001 she opened Studio 39 Salon. Just eight weeks later 9/11 occurred. Lifting community spirits through service became the focus. Since 2001, helping people look and feel their best to meet the challenges and triumphs of life in a constantly changing world became the salons purpose.

Specialty salon work in Kansas City was rare 20 years ago which is why her work drew attention. Hiring cosmetology graduates helped her manage a growing clientele, and helped them develop into stylists. Cultivating personal and professional success through mentoring created salon consistency, so a reputation for quality salon team services grew. Special honor to the men and women in the highest level of service has remained since September 11, 2001. Active military, police officers and first responders still receive a 10% salon discount. 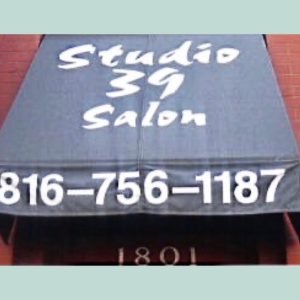 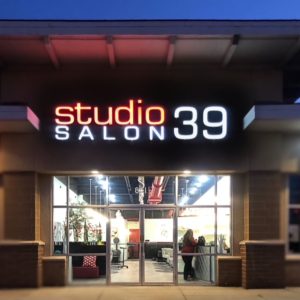 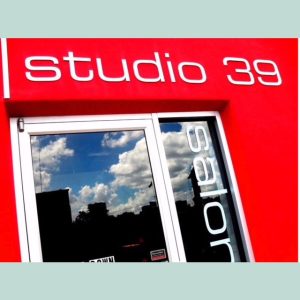 The 2008 recession affected local businesses, but when many were downsizing, the salon experienced growth. After finding a gallery space in the West Side/Crossroads area, Gemy supervised salon construction for the move off 39th street. Within 2 years the salon outgrew their space again. This time she wanted a space they would not outgrow.

Before the recession, Downtown Kansas City development was booming. By 2010 it had come to a halt. Lack of new development made finding a large salon space difficult. With her construction background and creativity, she designed a salon in an empty 4,000 square foot warehouse in the historic Kansas City Bottling District off Broadway and I35. Building for this massive project began in the fall of 2012, and just three months later January 2nd, 2013 Studio 39 Salon re-opened again.

Incorporating the historical neighborhoods where Studio 39 had grown was important, and the artistic vibe of 39th street and the art deco color of the West-side gallery are seen in the beautiful design of Studio 39 Downtown.

Early phases of construction planning for Studio 39  in Lee’s Summit in late 2018. The second Kansas City area hair salon location opened in April of 2019 in Lee’s Summit and now the Lakewood salon serves knowledgeable team based services to serve the Kansas City suburbs. 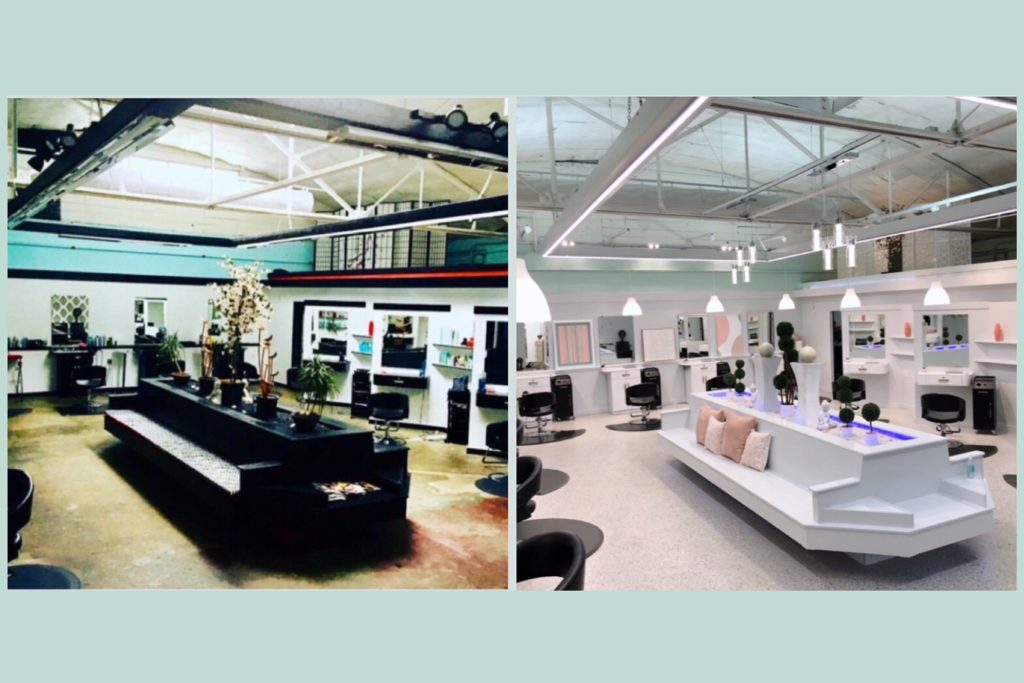 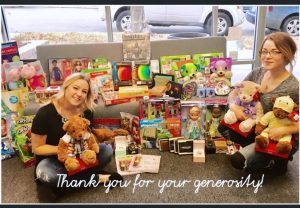 Our History of Hope, Love and Charity

Gemy was a play volunteer in the oncology wing at Children’s Mercy Hospital for many years. Giving kids a chance to take their mind off their circumstances. Creativity and play time is important for healing and development. Especially for kids in treatment isolation.

CMH is an asset to our community, so Stock The Shoppe is a favorite S39 seasonal charity. Created by former Chiefs player (and cancer survivor) Eric Berry, Stock the Shoppe offers a free “toy store” for  families in extended treatment. Within the safety of the hospital, families in treatment can have the experience of Christmas shopping together without the added stress of leaving the hospital. 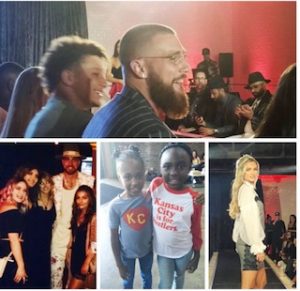 In 2015 Chiefs player Travis Kelce hosted the first Walk the Walk fashion show through his foundation 87 & Running. S39 had the honor to be invited as the sponsor salon. It is now the largest charity fashion event in Kansas City and proceeds benefit the kids of Operation Breakthrough.

The project matches our goal in uplifting our KC community. Expanding opportunities to urban core children builds a stronger tomorrow for all. Travis’s foundation is a year round fundraising focus because this event proceeds Operation Breakthrough. Learn more here. 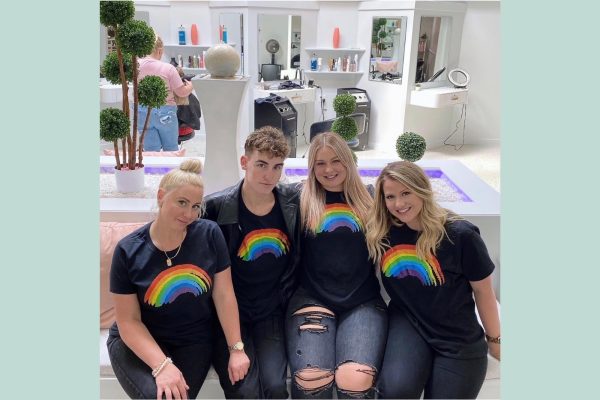 I grew up in a home building family business but I chose a different path, so I never thought of the salon as a” family business.” Work environment is everything for creatives, and guests often comment on how they see the staff & I truly enjoy being together. Helping others love themselves must be done in place where authenticity is felt. When I think of a the people I love in a place where I’m the most comfortable, I think of home. So, in a way we are a family business. 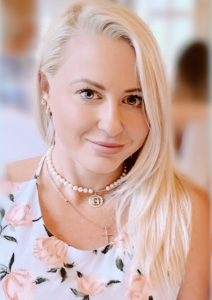