Hair Color: How Trends are Born

Throughout history pastel hair has been a trend. During the shimmering reign of Louis the 16th, Mary Antoinette made peach and pink hair a fashion statement. Royalty would set the fashions for the rest of the court, and as always with France, usually for the rest of Europe as well. In fact, the King’s Mistresses’, Madame Poussard, was the first to ever request their hairdresser color their dog’s hair to match their own! 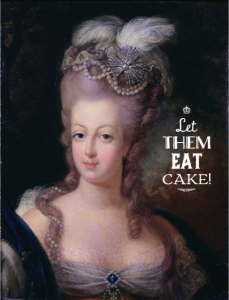 Colorful Hair Speaks For Itself

During the 1950’s of Americana, weekly visits to the beauty parlor would often include a rinse that would tint the hair a light blue or light pink color. Once again, pastel hair had become a status symbol, and was sported by members of the posh Junior League at luncheons and country clubs across the nation.

Fast forward to the 80’s. During this time vivid colored hair meant something different. During the conservative political years of the 80’s, colored hair often symbolized non-conformity. The music scene was changing and rock and punk subcultures were affecting youth’s fashions. Emerging pop icons like Madonna and Prince, made a bold statement by wearing multicolored hair. 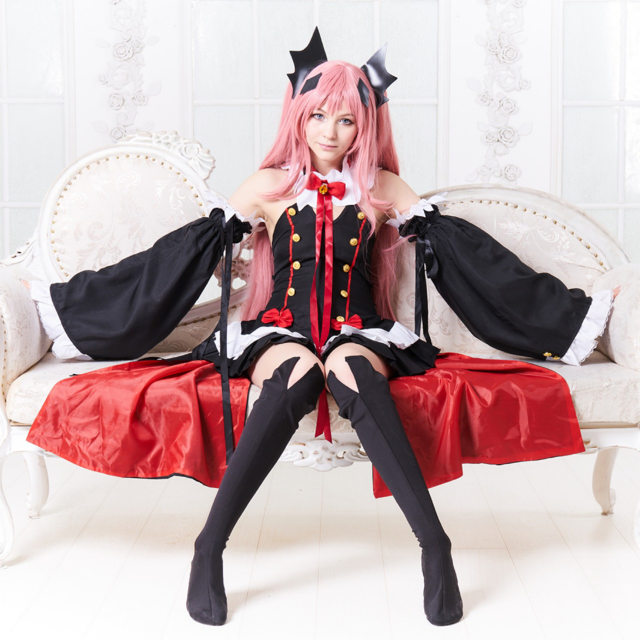 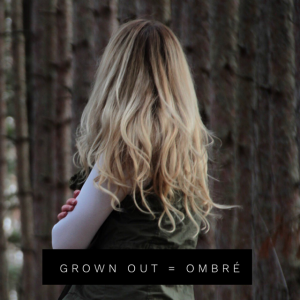 In the last few years we have seen a huge re-emergence of this trend.  In 2010,  the huge trend of hair feather extensions helped catapult this trend even further. Before the feather trends, people were getting hair extensions in colors like red and blue. Then in 2011 we saw a trend of color blocking each side of the head a different color. This is where half of the head is colored in one color and the other half in another. Usually,  one side would be a light pastel color, while the other was a darker, more vibrant color.

Now to address the famous ombre trend. When the stock market crashed in 2008 the economy stalled financially. Women stopped going to the salon as frequently for their highlights and the “grown out” color look  was suddenly a trend.  Ombre started as a trend that was born because women were cutting back on spending, and became a color trend for  those that could still afford frequent salon visits. Now, as the economy improves, the look is exciting, but this is yet another example of history repeating itself. During the bread riots of pre-revolutionary  France, the monarchy wore little bread charms in their piled- high hairdos. Obviously, ombre was not a trend that started from a trend that is in poor taste like the monarchy France did during the French Revolution. They were basically poking fun at peasants fighting over the lack of  bread! Heinous. Ombre was a trend that was born from need, reflecting what was socially occurring in our nation.

Since last Spring , the pastel hair trend has gained salon attention. Lots of hair color lines are creating pastel colors to complement the vivid colors they created a few years ago. Many of our clientele, ranging in all ages, love this trend. Some may work in conservative work environments, and they could never really express themselves with this type of edgy trend. However for those of you who work in a field where you can experiment with different looks, maybe this is something for you. Hair color can change your look. Thankfully, salon’s are artistic environments. These things are encouraged! Pastel pink, baby blue, light peach, and mint, have all been hot since last spring. They look great on blondes or for dip- dyed tips. The great thing about them is they also look great on pale skin, which is great for fall and winter. If you could choose any color, which would it be?